By My Sword Alone – David Black 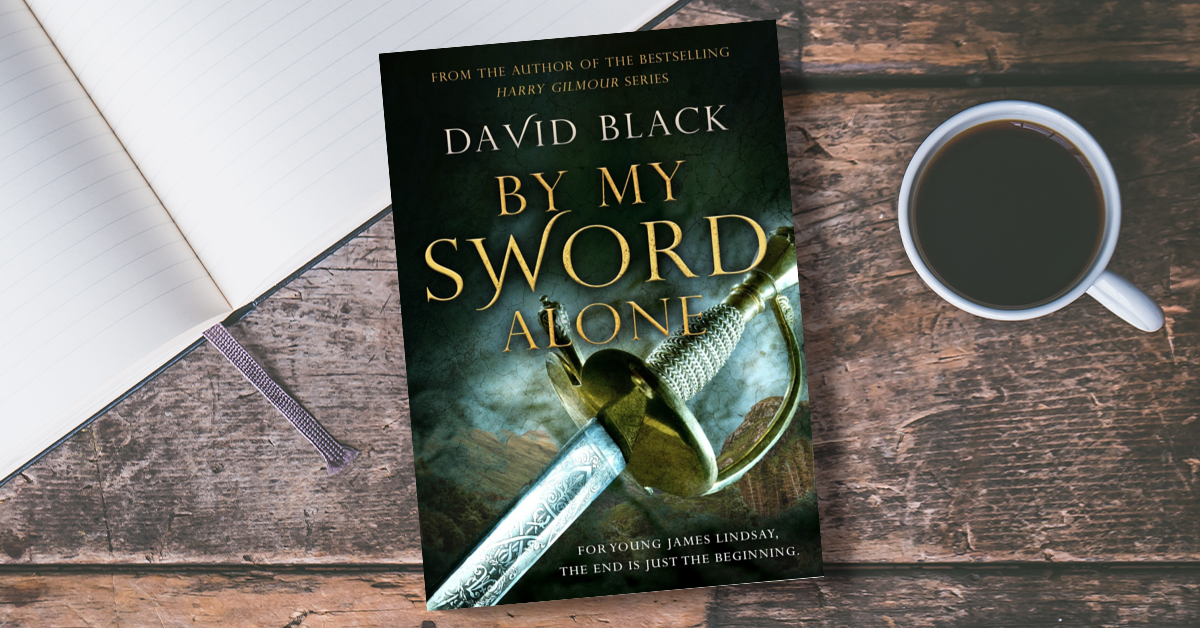 “Watching them go, that evening on the side of Glenshiel, James’ boyish dreams of glory and the nobility of their cause were stripped away.”

By My Sword Alone is a great read, filled with action, landing you in the middle of the Battle of Glenshiel straight away. The description of both sides lined up is marvellous, dragging you into the action immediately. Young James is filled with awe and excitement with high hopes for Scotland’s future, but by the end of the battle, his outlook on life has had a knock. I felt for him, sitting on the ground, deflated, the battle over before it even started.

Not too long after the battle, young James is forced to flee Scotland, causing the death of a soldier, his first killing of an enemy. Not all of the book is about battles though, there is a thread of philosophy running all through the book. I really enjoyed that, especially when James writes to his friend, discussing matters of the mind. It was so interesting to see it from a historical perspective, ideas that we are so used to, but for James, they were totally new and mind-blowing.

David Black, the author, is a former journalist and documentary producer, and I feel it shines through this book. He writes in the historical note at the end of the book, that if you use it to pass your history exams, you will fail, haha. I love that. A lot of it is based on fact though, and I love how David Black has woven the story together. As I said, the way David handles the philosophical side is marvellous, making the ideas of freedom and democracy seem fresh and new.

James, the main character, is a very likeable character, and we come to know him better and better. He meets some very interesting people, and we get to feel his disappointment at life when he realises that the whole glorious cause of the Jacobite Uprising isn’t as glorious as he had thought. It’s the growth in James’ character that I really enjoyed.

I love some of the people James meets, especially the way David Black describes James’ time in the Netherlands. Being Dutch myself, I love how well Holland did in the book! James is almost tempted to stay in the Netherlands to study at Leiden, but he is a man on a mission, ready to join the Pretender.

It wasn’t too clear to me about his mercenary approach to life, as mentioned in the blurb. It did come out a little, but that’s probably me, not quite understanding the battles and their politics involved. I enjoyed the very graphic battle descriptions when he’s fighting the Russians. It’s something I haven’t given much thought, but the details David Black provides are incredible, and really helped me to understand battles a lot better.

It was a thrilling read, maybe a bit technical for me, but even so, I couldn’t put it down, it’s a definite page-turner. It’s a clean read as well, which made it even better!

I was given a free copy to review, but was under no pressure or obligation to provide a favourable review. These views are my own. 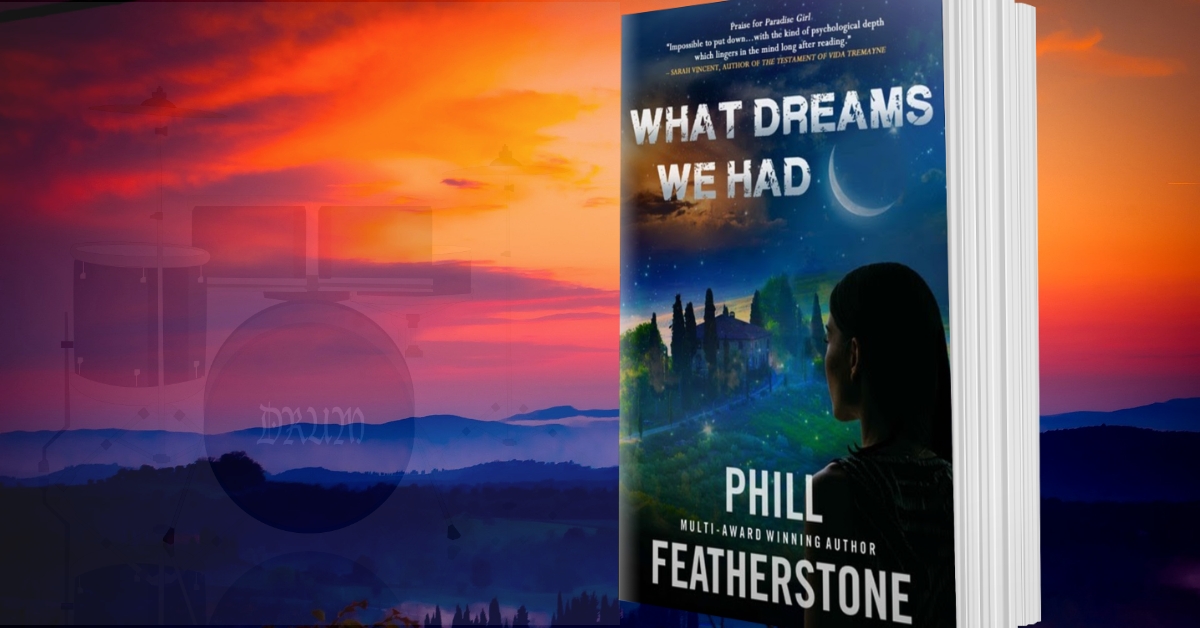 What Dreams We Had, by Phill Featherstone, is a coming-of-age novel, set in a mysterious villa in Tuscany. Why are the five young people brought here? 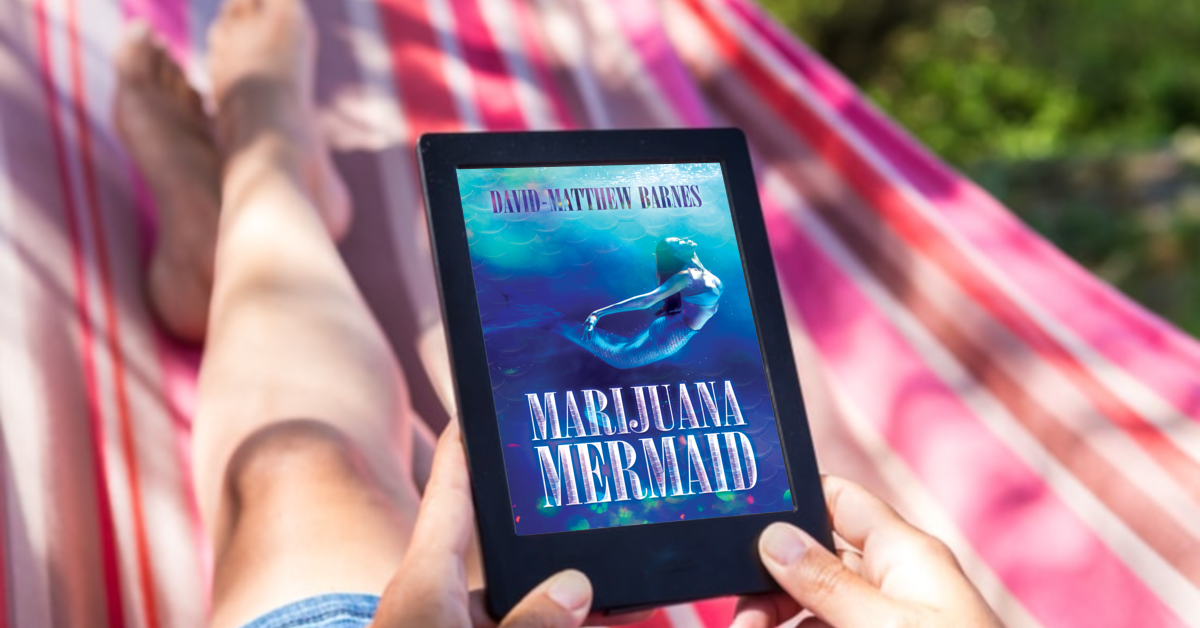 My Book Review of Marijuana Mermaids by David-Matthew Barnes. Read my thoughts on this coming of age novel. 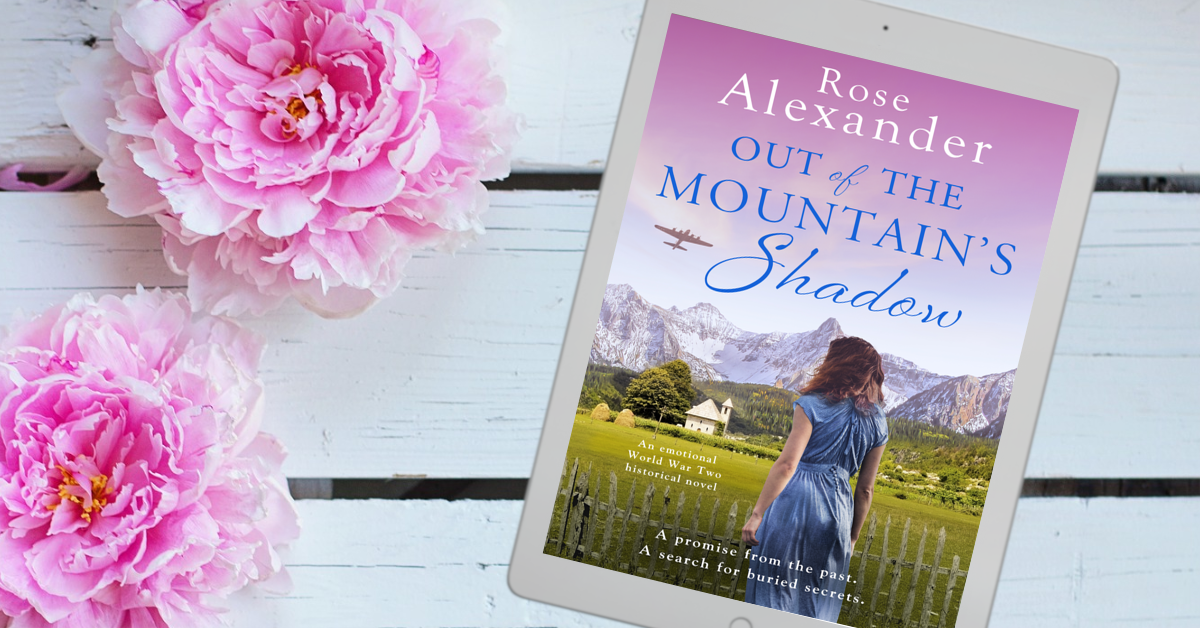 Out of the Mountain's Shadows, by Rose Alexander, is a brilliantly written story, weaving two stories together. It deals with Jewish Refugees in Albania, and an ex-newsreader on holiday in