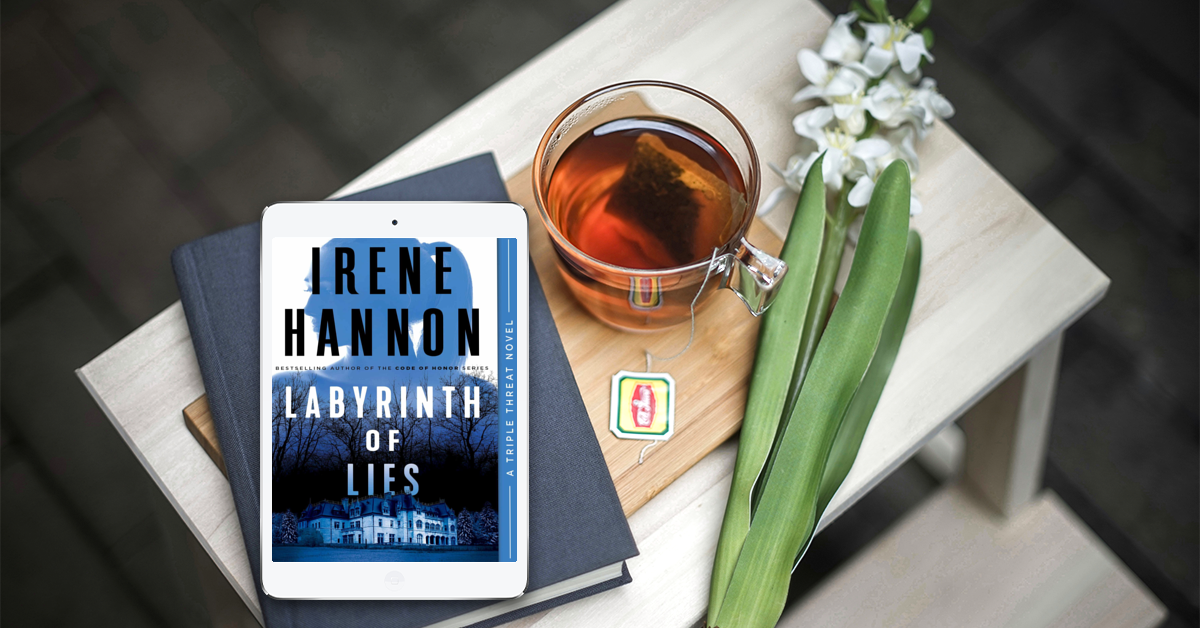 Labyrinth of Lies is a wonderful thriller, in the unusual setting of a private school for girls. The main character, Cate Reilly, goes undercover, pretending to be a teenager. Her task as a police detective is to find out what happened to the daughter of a high-profile businessman. The girl has disappeared along with her boyfriend.

Irene Hannon, the author, has written another fast-paced thriller. I was so excited to be part of her Book Tour for Labyrinth of Lies, and when I saw the blurb, I was intrigued. What dangers could be hidden within the walls of a polished, wealthy school? Until Irene Hannon lined up the various characters: a clergyman, a dodgy school councillor, a caretaker, a sweet roommate who is extremely perceptive and then there is the new teacher for Spanish classes…

I loved the main character and felt for her when she meets the new Spanish teacher, who isn’t new to her. Will they be able to overcome their issues and when the ‘Spanish teacher’ talks about second chances, will there be that option? I cringed with Cate as she had to tell her sisters that she was taking on another undercover role, even though she had vowed to never do it again.

Labyrinth of Lies deals with a lot of issues, not just drug-related dangers. Cate and the Spanish teacher had a lot of history, and when he explains why he did what he did in the past (I know, it’s complex, but I won’t have spoilers, so there…), will it soften Cate enough to reconsider their relationship. I loved how Irene dealt with it. Explanations don’t necessarily change our hearts and feelings. Trauma can still be there, even if we understand what happened. I felt that was important, as people can feel apologising or explaining should be enough. It isn’t.

Irene Hannon shows the struggle in Cate, and I felt the way she did it was very realistic, making the book even more enjoyable. Then there is Cate’s roommate. My heart ached for the girl, but she was such a strong character and beautiful inside and out, that I felt I knew her! I wished there was another book with the girl as the main character…

Labyrinth of Lies is a Christian novel, although issues of faith are not centre stage. It’s not my preference, but I appreciate it makes a wonderful gift for non-Christians as well as Christians. I simply prefer a stronger faith message, but that’s my personal taste. I did enjoy seeing Cate’s faith grow stronger through her problems, and her roommate is a beautiful example of faith in action even when it hurts.

Labyrinth of Lies is a real page-turner, and although I had an inkling of the whodunit character, it still came as a surprise, as did his reasoning behind it all. I thoroughly enjoyed the satisfying conclusion to the book, and I wouldn’t mind a whole series with these characters! So much research must have gone into the book, making you feel part of it all.

I received a review copy via Love Books Tours but was under no pressure or obligation to produce a favourable review. 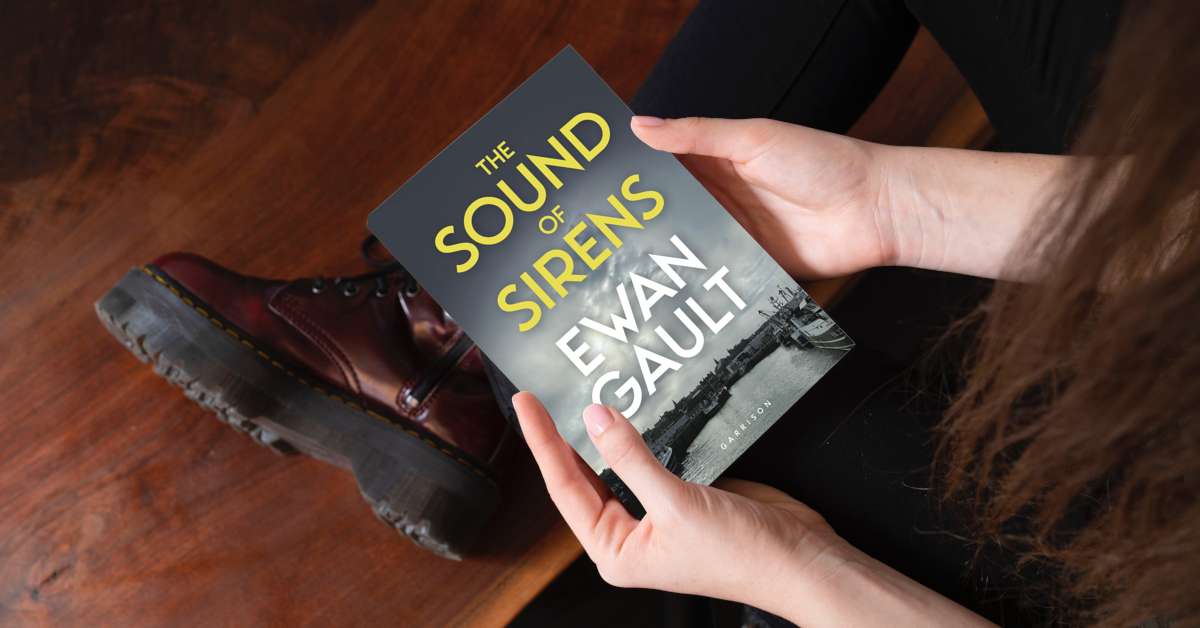 The Sound of Sirens, by Ewan Gault, is a modern crime novel set in Scotland dealing with drug abuse, friends and family. 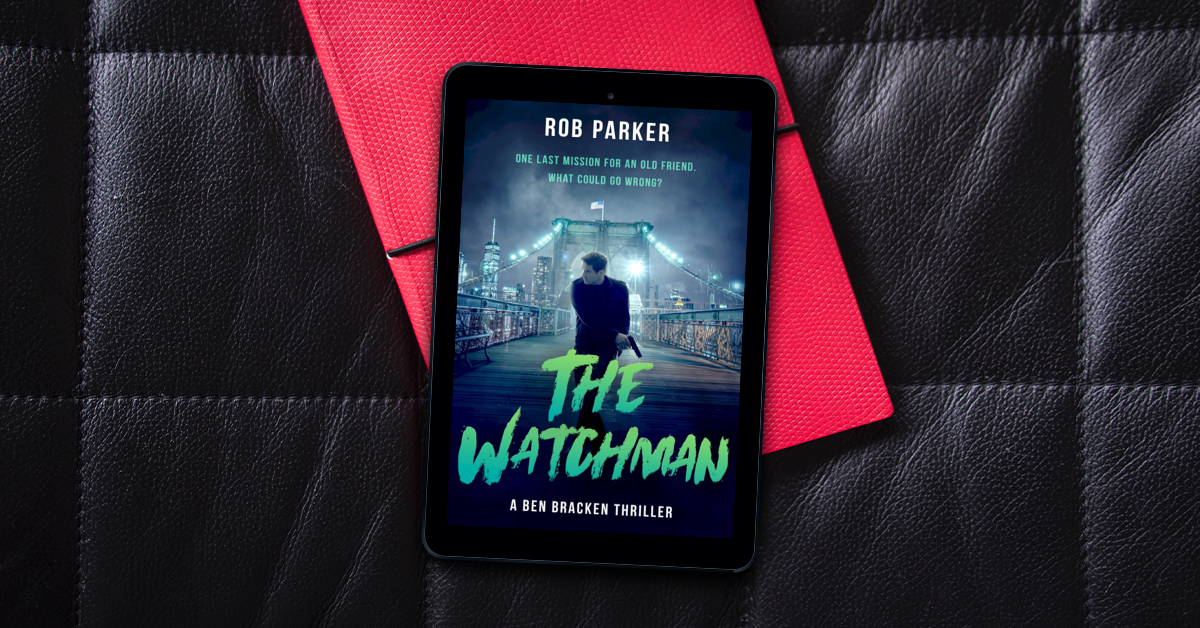 The Watchman, by Rob Parker, is a brilliant read. Ben Bracken is asked to do one more mission for an old friend. What could go wrong? Nothing seems simpler than 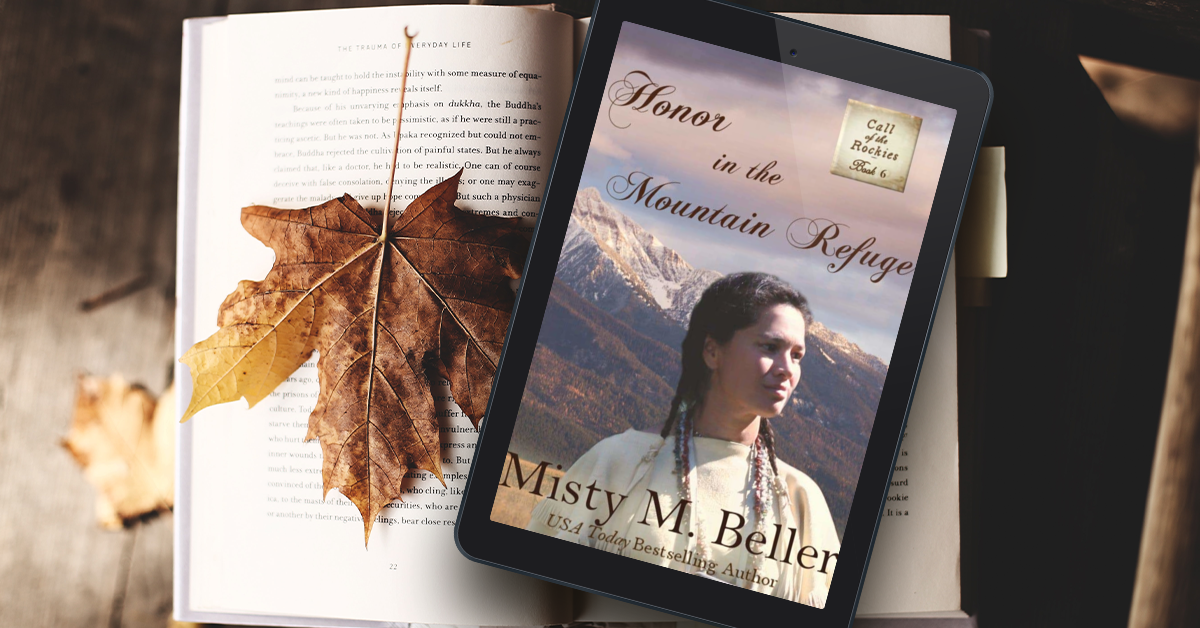 Honor in the Mountain Refuge, by Misty M Bellar, is a beautiful historical novel. Find out about Telipe and Chogan.