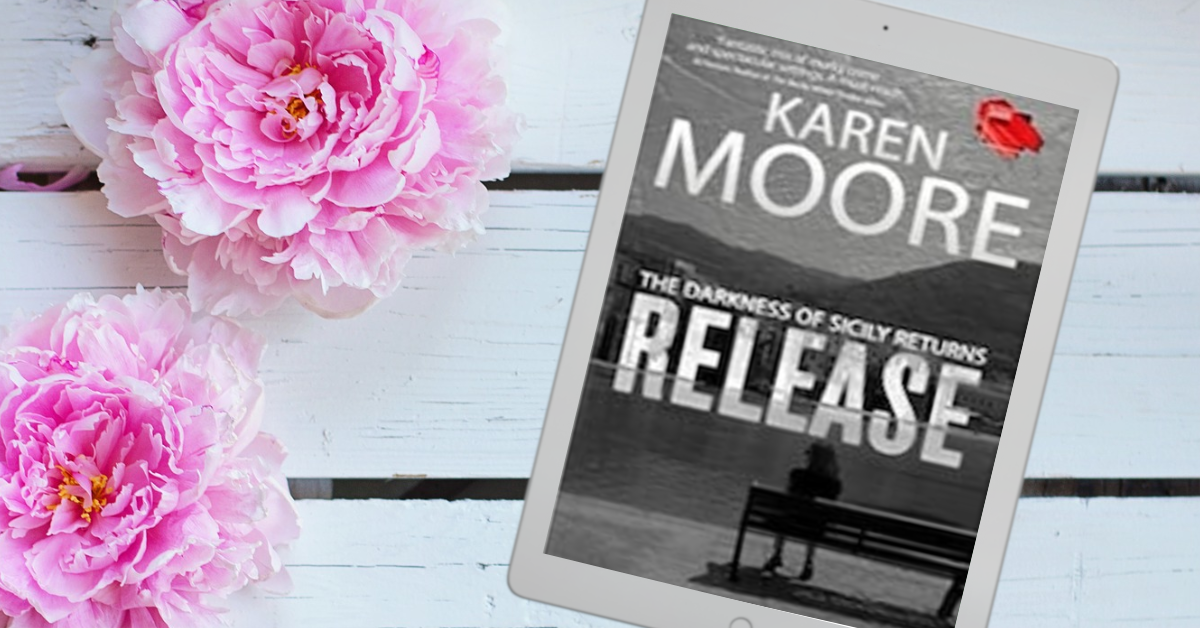 “Hanna hesitated. “I’m in two minds, to be honest. I was nervous enough about returning to Sicily before Luciano got out of prison, but now…”

Release is a gripping book set in Sicily and Wales. This sounds a bit of a contrast, but I loved how the story wove the two areas together. Hanna is settling in Wales after what sounds like a very traumatic time in Sicily which involved the kidnapping of her little girl Eva. Eva is doing well, and Hanna is getting ready to go to Sicily with Rhys her boyfriend. Ceri, Rhys’ sister and Hanna’s friend is getting married to an investigative journalist from Sicily.

Karen Moore, the author, has done a fabulous job with this book. It involves quite a lot of people, history from the first book and different settings. I haven’t read the first book, but that was fine, as Karen has filled in all the gaps. I loved how she covered the backstory, without making it sound like she was rehashing the story all over again.

The story is fast-paced and draws you in. With Hanna, I was wondering whether she should go to Sicily, especially with the local goings-on! But where would be safest? One of the things I loved especially about Release is the eye for detail when it comes to visiting places. Karen’s background in travelling comes through, and I thoroughly enjoyed visiting places through the book. I have never been to Puffin Island or Sicily but felt I could really picture them.

I loved the bits of Italian, again, it made you feel like you were there. The people involved were great characters, and I would love to read more about them. I wonder if there will be more drama in Sicily? Even after one book, I feel like I would miss Sicily and the people if this was the last book set there!

Release deals with some large, current issues but in a sensitive way.

I received a copy of this book Via Reading Between The Lines but was under no pressure or obligation to write a favourable review. 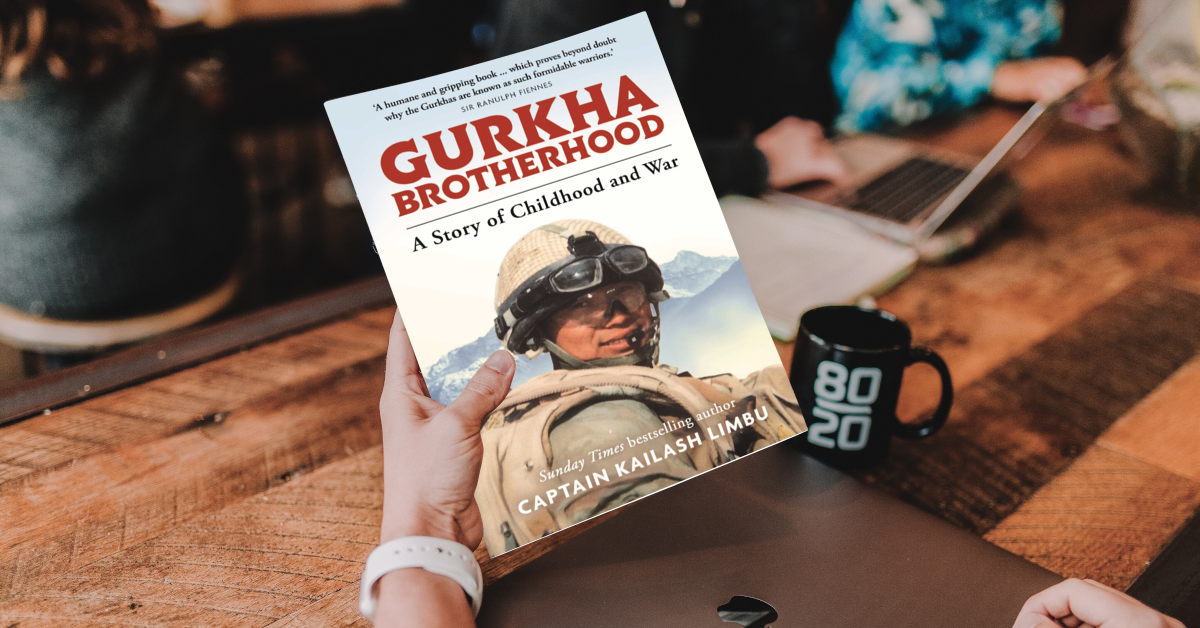 Gurkha Brotherhood, by Captain Kailash Limbu, is his incredible account of his life both in Nepal as well as in the Gurkha Regiment. An absolute Must Read.

Bertie at the Worldwide Games, by Wendy H. Jones, is a delightful book about Bertie. See what the cheeky buffalo gets up to this time! 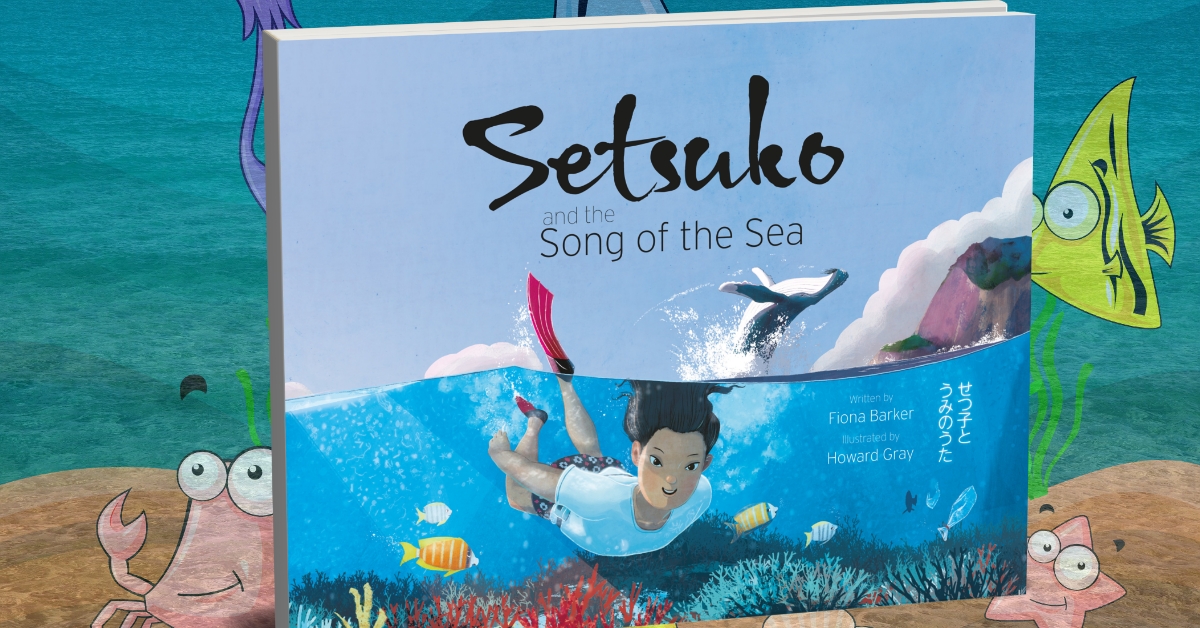 Setsuko and the Song of the Sea, written by Fiona Barker, is a wonderful book about caring for our environment, to see the beauty of creation all around us.