“Prime minister, we have no idea what the knock-on effects of any technofix would be. The climate system is incredibly complex and we still don’t know how everything fits together. More interfering could have unpredictable and potentially devastating consequences. To put it bluntly, there is a fair chance that all it would do is leave us in an even bigger hole.”

Skyseed is a very interesting read about climate change on a grand scale. Sadly, by the time Jane, of one the main characters, warns the prime minister, it was already too late. The prime minister in 2035 was already involved with a technofix. The problem was, it wasn’t a fix. This was such a hard book to review because I want to share so much, this review would be riddled with spoilers!

Bill McGuire has done a brilliant job in showing the devastation caused by the technofix named Skyseed. The book spans several decades and makes for grim reading. Despite the technical side to the book, it has a cast of highly relatable characters. Ralph is probably my favourite, although I did like Karl. As Bill wrote ‘he’d probably still be an 18 year old inside his head’, I liked that! There are some detailed descriptions of skyseed, carbon emission and other chemical stuff that made my head go fuzzy, but it’s not the main part of the book. The book is very much about the people and their reaction.

There is quite a bit of action in Skyseed as well, some undercover work to find out what the technofix is, and why it is going wrong. All three main characters end up in danger, and my favourite bit is definitely the island bit (No spoilers allowed, I know, but it’s a brilliant bit, just saying…), and the way Bill describes personal scenes is great. I love the way the book is divided into parts, each in its own time zone, with the chapters set in different regions or cities. It’s all done in a very clear, organised way, and it combines characters, so you don’t feel you’re character hopping, something I loathe, haha. Bill is very detailed in describing the physical effect it has on the world, and I found that fascinating. The way he describes the effect on the Thames and the consequences were so interesting, I would never have thought of them.

Skyseed is a fast-paced read, and kept me up way past my bedtime because I needed to know what happened! It’s not an uplifting read, I must say, and that is maybe my one sad feeling about the book. I wonder if there will be a sequel, that would be so good… It’s a warning though, as I’m sure there will be scientists and governments out there, tempted to fix the climate change, and as Jane says, it could have devastating consequences. Which it had in Skyseed. I know, I promised no spoilers.

I received a review copy but was under no pressure or obligation to provide a favourable review. These views are my own. 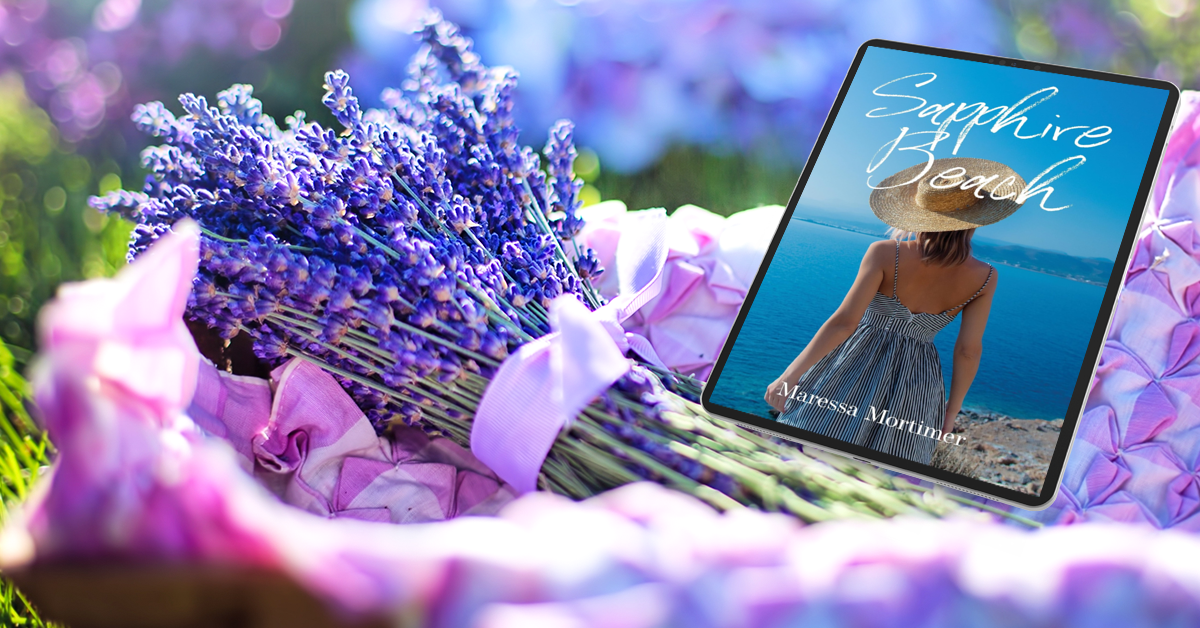 Anew Page on my website! Ready to review books... 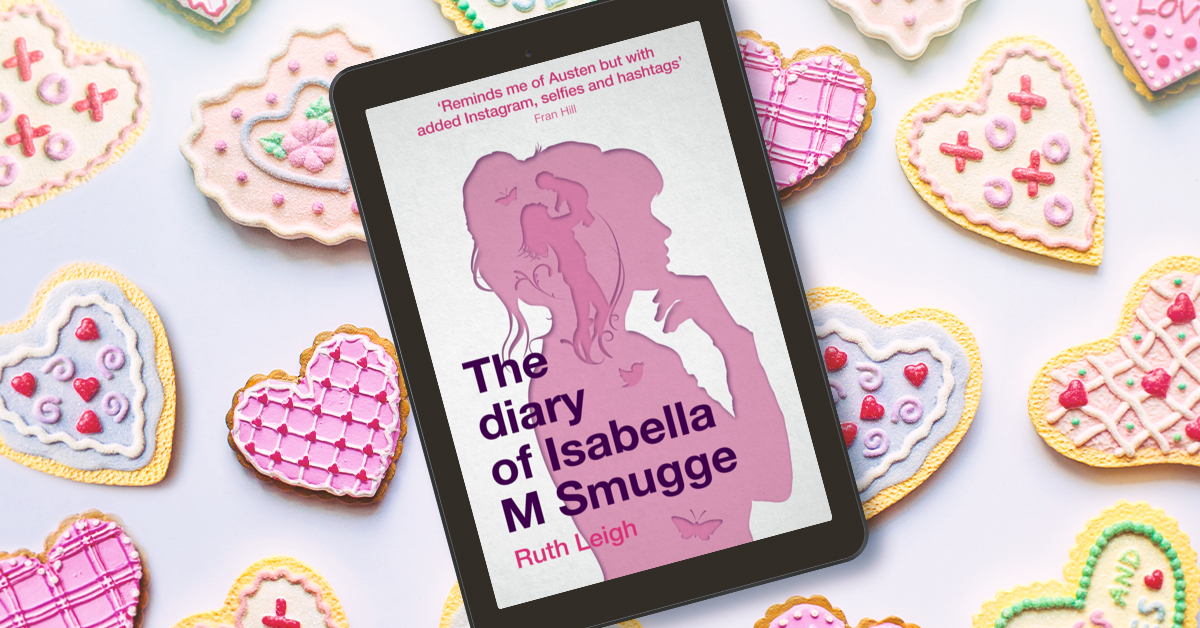 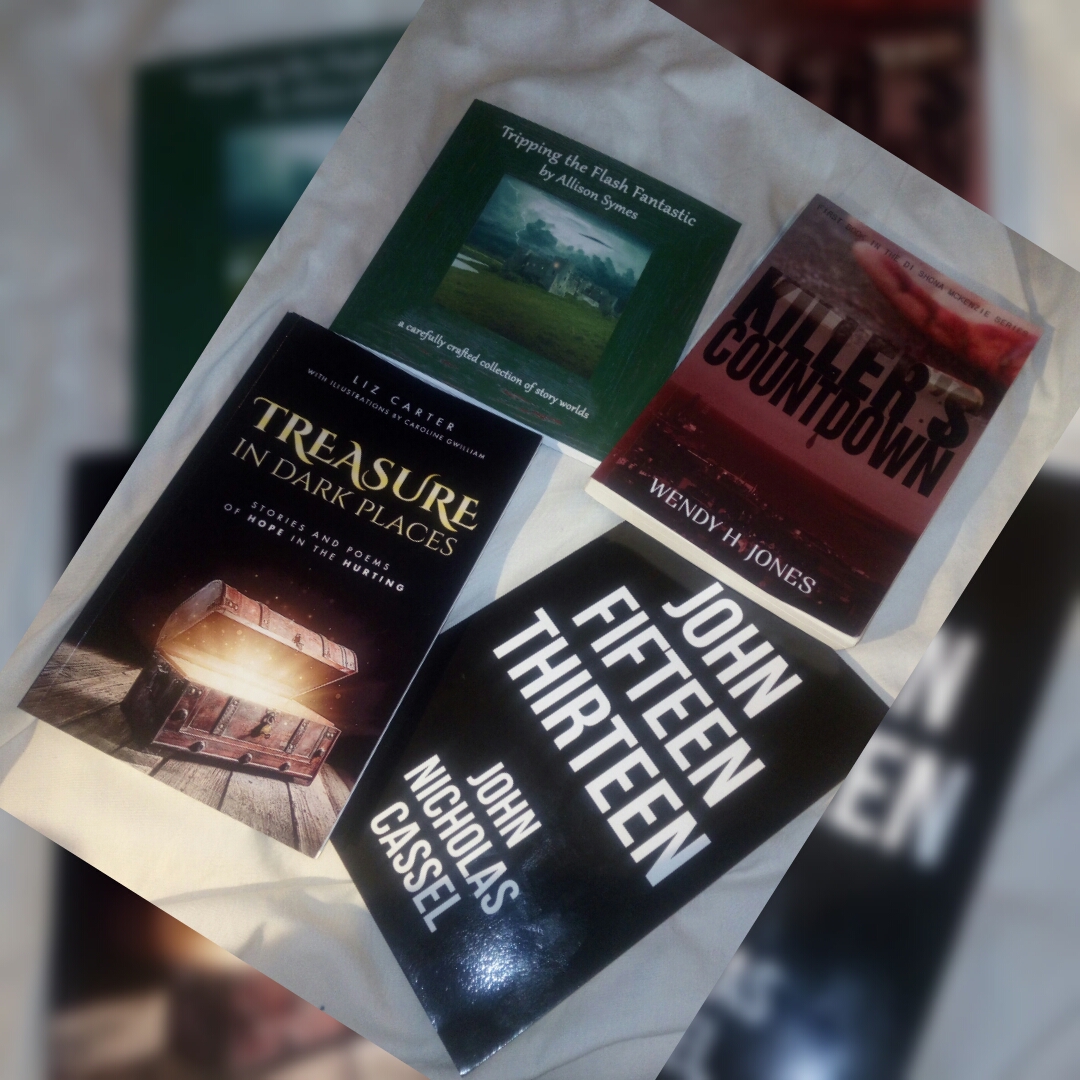 Reading books, choosing books, based on Who You Know.