A Tapestry of Light – Kimberly Duffy 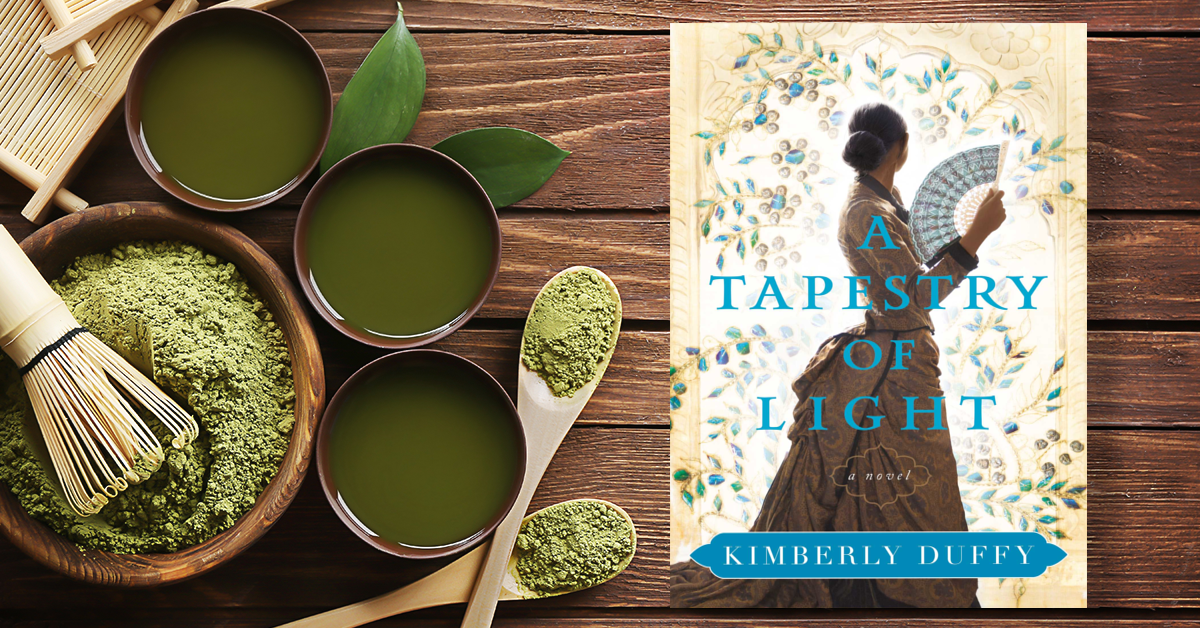 “Pinching the embroidered edge of her shawl, she drew it close to her cheek. As though anyone could hide from God. She peered past her knuckles and the silk fabric at the sky. As though God saw her.”

A Tapestry of Light is an incredible book set in 19th century India as well as Wiltshire. The story starts with the tragic burial of Ottilie’s mother. Ottilie is a young woman, left behind with her little brother and her Indian grandmother. As the blurb says, Ottilie Russell is adrift between two cultures, British and Indian, belonging to both and neither. To support her little brother, Thaddeus, and her grandmother, she relies upon her skills in beetle-wing embroidery that have been passed down to her through generations of Indian women.

Kimberly Duffy, the author, painted a vibrant picture of Calcutta as it was in the 19th century. She brings out Ottilie’s strong emotions, her love for her family and her grief at losing yet another family member. There is also the British Grandfather in the background, but the relationship with him and his new wife is rather complex. Ottilie struggles to make ends meet, but her love for her family and the memory of her mother keeps her going. There is also one dear friend, Damaris, who does what she can to help Ottilie.

Just when Ottilie thinks life can now settle again, there is another setback. As the blurb puts it, When a stranger appears with the news that Thaddeus is now Baron Sunderson and must travel to England to take his place as a nobleman, Ottilie is shattered by the secrets that come to light. Despite her growing friendship with Everett Scott, friend to Ottilie’s English grandmother and aunt, she refuses to give up her brother. Then tragedy strikes, and she is forced to make a decision that will take Thaddeus far from death and herself far from home.

I loved the part set in Wiltshire. Living in Gloucestershire, it all sounds so familiar. I love the honey-coloured houses, and the way Kimberly describes the stately homes and little villages. Although Kimberly has never been to Wiltshire, the descriptions are beautiful. Poor Ottilie struggles with the weather as well as the demands of society rules. There is also the struggle against bitterness and grief, and the risk that fear will take over Ottilie’s life. Her struggle to believe in a loving God goes deep and draws you in. It’s such a shared question, Why would a loving God allow terrible things to happen? Kimberly dealt with it sensitively, mentioning her experience around that question in the acknowledgements.

I loved the characters as well as the wisdom Ottilie’s grandmother showed. Ottilie is a beautiful character, showing such strength. The book is a rollercoaster of colours, emotions, smells and tastes. I felt for her in her grief and also wished I could see her incredible embroidery. Just hearing the gorgeous dresses Ottilie helped to create was wonderful. It’s such a moving book, with so many emotions throughout. It’s the kind of book you’ll treasure, re-reading it for the many pieces of wisdom shared in its pages. I’m struggling to keep the spoilers out here!

A Tapestry of Light also deals with many of the social issues of the time, like the fate of seamstresses, the danger of certain diseases both in India as well as England. It’s a good, long read, and I’m incredibly grateful for the opportunity to review this gorgeous book. I miss Ottilie already, wondering what happens to her next as well as her little brother!

I was given a review copy via Love Books Tours but was under no obligation or pressure to give a favourable review. 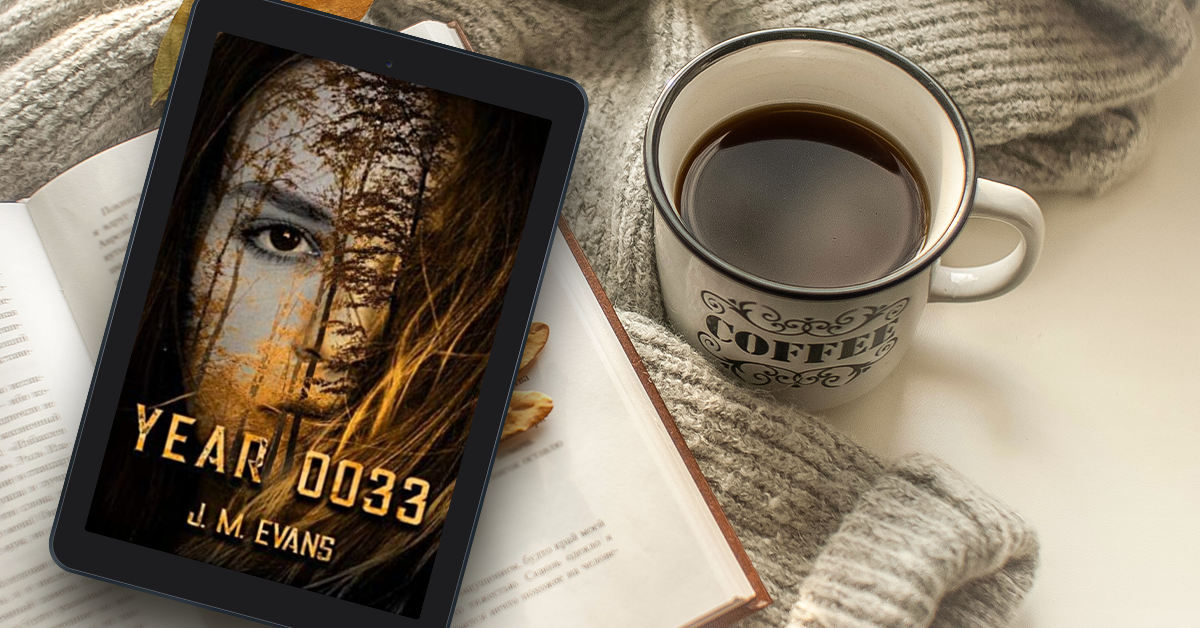 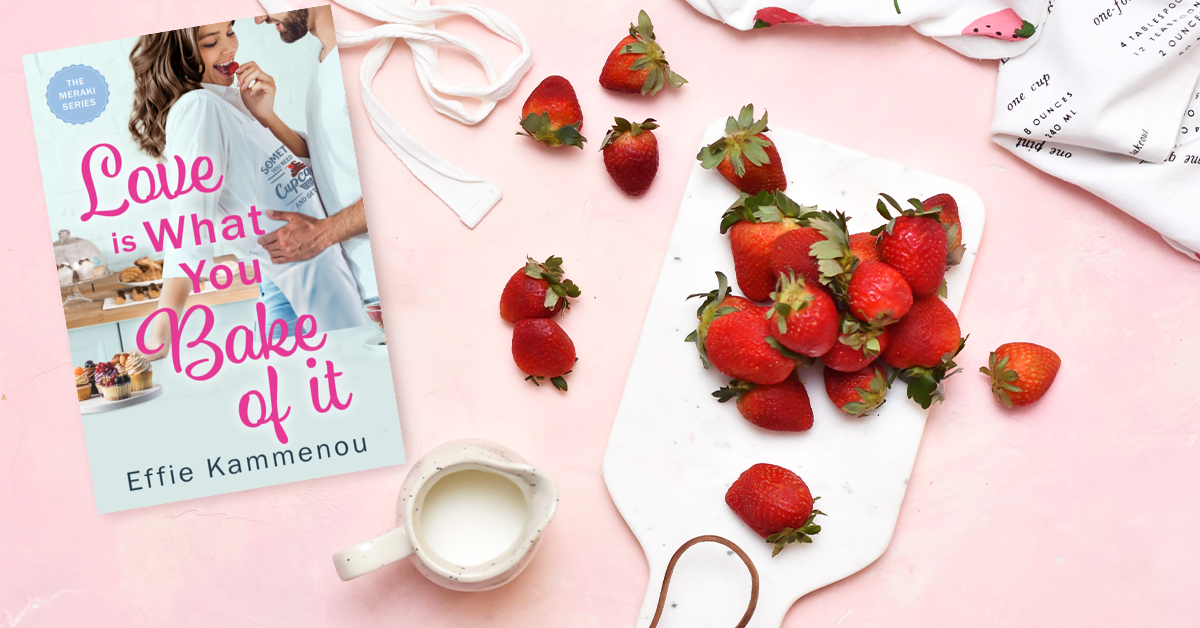 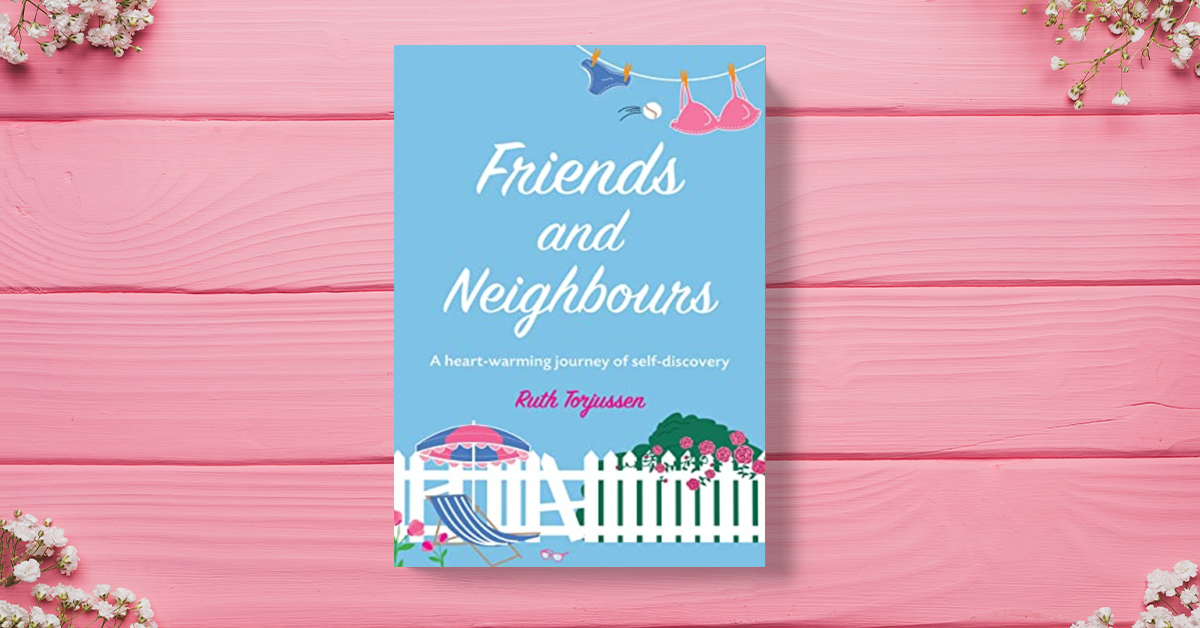 Friends and Neighbours, by Ruth Torjussen, is the story of Jenny, who has to come to terms with the loss of a close friend. Will she find new friends, and