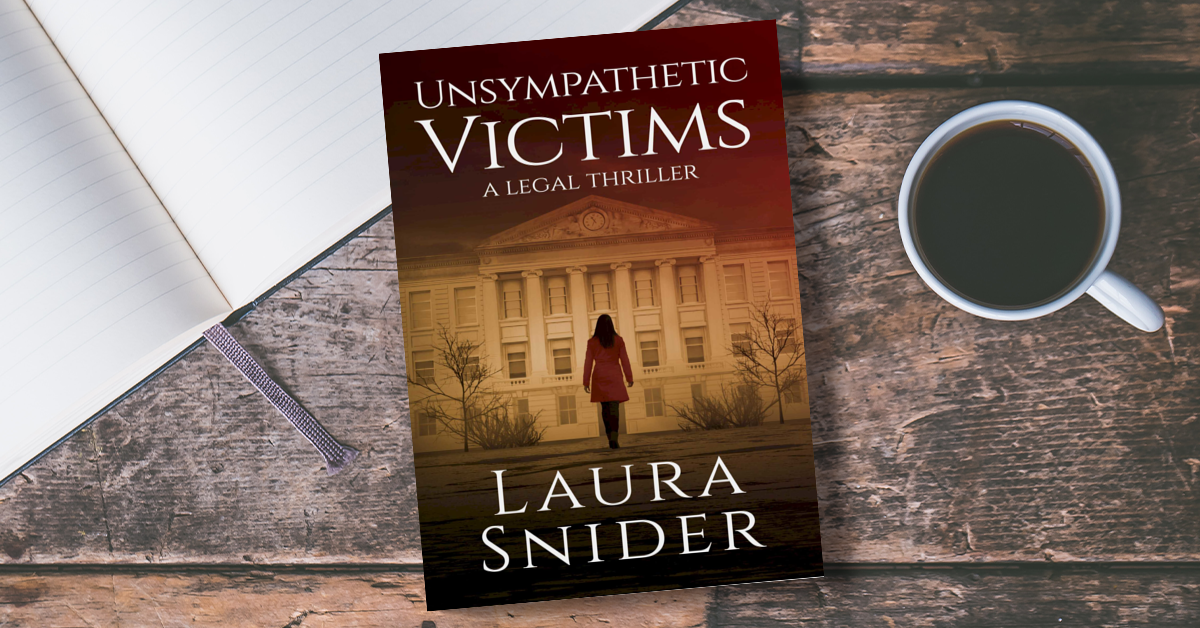 “Jurors were fickle. They were unpredictable. Uncontrollable. And Katie liked to have control.”

Unsympathetic Victims is an interesting read about a Public Defence Lawyer in a small town. Ashley Montgomery ends up getting lesser sentences for two men. The town is not impressed. Ashley is merely doing her job, but many of the townsfolk don’t see it that way. Especially after the second man is released. Following the verdict, a protest breaks out — and the hated defence attorney quickly finds her life in danger. I loved how the story unfolds, then goes from bad to worse.

Laura Snider, the author, has collected some interesting characters in the small town of Brine. There is Ashley, the Defence Lawyer. Ashley seems harsh and fierce, but actually, all through the book we learn so much more about her and the real Ashley. It made me feel for Katie, a police officer who can’t stand Ashley but is assigned to her as a bodyguard. Katie is caught by surprise as she gets a glimpse into Ashley’s life.

Throughout the book, Laura’s career in law comes out, making the story interesting from a legal perspective. I don’t know much about law, but this book makes the intricacies of a legal case intriguing. Ashley’s attitude towards the law and her clients is difficult as those around her think she sides with criminals, supporting them. Whereas one of the characters, Elizabeth the County Attorney, uses the law to her own ends, assigning cases depending on people’s status in life.

Unsympathetic Victims isn’t a fast-paced book, although there are some very tense moments in there. I enjoyed the legal battles and kept wondering where the plot was going. There were some surprises at the end, and the last few chapters move faster than the rest of the book. I enjoyed the dogs mentioned in the book as well, a very nice touch!

I received a review copy via Love Books Tours but was under no pressure or obligation to give a favourable review. The book comes with a language warning as well, but that’s my personal view. 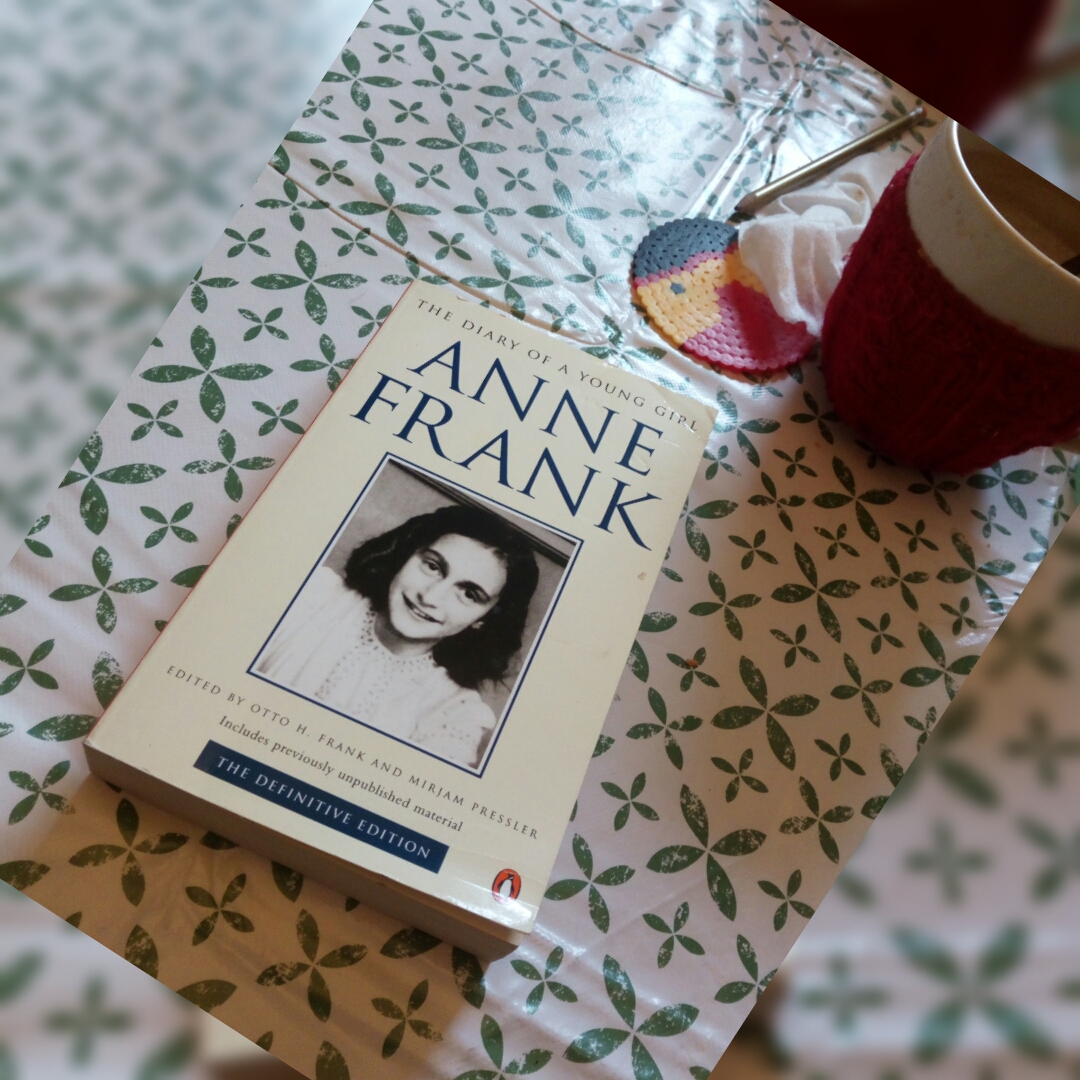 As you probably have guessed by now, I love books, so do my kids. Travelling somewhere is another favourite, and the best thing is combining the two. So whenever we 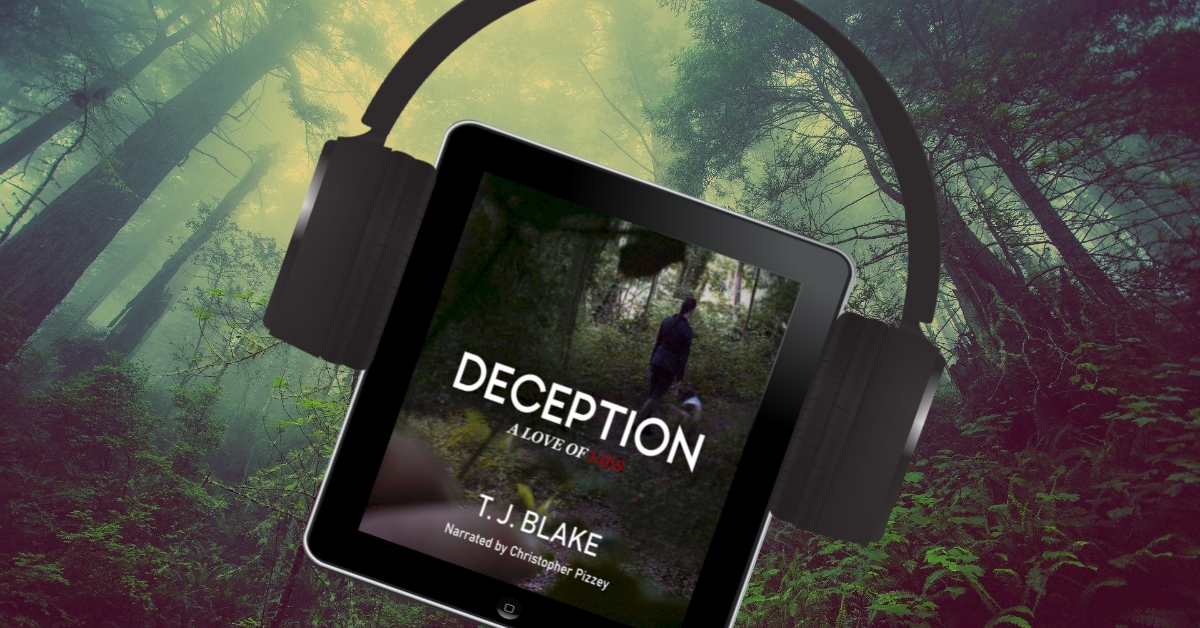 Deception, by T.J.Blake, is a psychological thriller about a dog walker. As the blurb says, you'll never look at dog walkers the same way again. 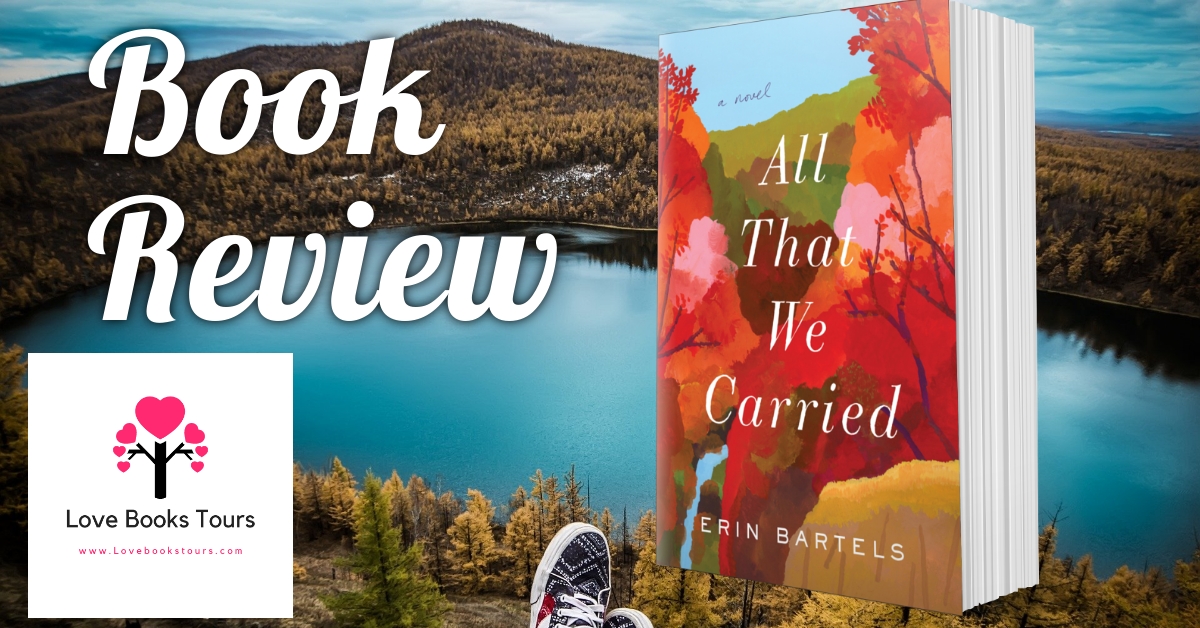 All That We Carried ~ Erin Bartels. This is my review for this wonderful book, talking about two sisters trying to reconnect during a hiking trip.