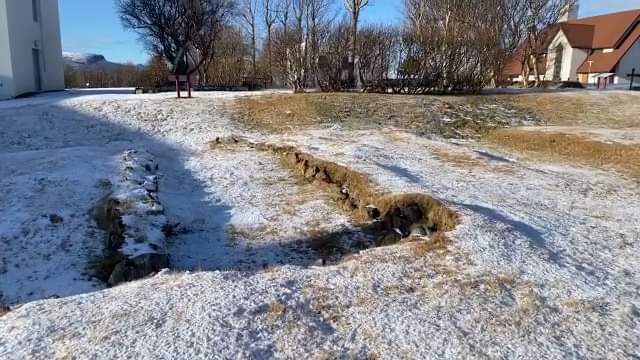 I wrote this blog for the ACW Blog, called More than Writers. Do have a look at the site, it’s such an inspiring website!

A couple of days ago I was on a tour of Iceland. It didn’t involve flying, or even thick winter coats. It was a virtual tour, and the guide was telling us about one of their most famous storytellers, Snorri. I love the name (the Dutch word for moustache is ‘snor’). It summons up images of droopy moustaches, roaring fires and whole chickens being roasted and eaten, washed down with mead.

Snorri lived in the 12th century and was a rather wild character by all accounts, but he was also a poet and writer. Apparently, Snorri went to Norway and he became the king’s storyteller.

It sounded like those retreats or residencies for poets. After about three years, he seemed to have struggled with writer’s block and wanted to return home to Iceland. The king, like so many of our readers nowadays, clearly had no idea how hard it is to come up with fresh poems and stories every week, so he told Snorri to stay in Norway and to simply work harder to overcome his lack of inspiration.

Snorri decided to return anyway and managed to get back to Iceland. Snorri set up a commune of writers and storytellers, and they looked after several calves to make parchment for their stories. Snorri recorded poems and stories and many of those are still preserved in a museum. You can also get them on Amazon, but then they’re on normal paper, not parchment.

The king of Norway missed his poet laureate, and he sent some men over to Iceland to bring the storyteller back. Or kill him. The tour guide showed us the basement bit that was still there.

The first time the men from Norway came, Snorri hid in his basement, and they didn’t find him. They heard about the basement though, so the next time they came, they searched properly. Snorri hid in the same space, so they went straight to him. We keep telling our kids when playing hide and seek, never hide in the same space twice. Snorri didn’t know that invaluable tip, obviously.

He was assassinated. The thing that fascinated me most is that he had built a secret escape tunnel from his house. So there he was, crouching in the dark, right next to an escape route, leading to a hot tub that he had installed as well. Rather than hope to be overlooked a second time, why didn’t he use the means of escape?

It just struck me that often we forget to use the means. God gives us opportunities to turn to Him, to pray and to rely on Him. Instead, we crouch in the dark, hoping that the evil will pass away and that our life will amble along again. The answer to our needs sometimes stares us straight in the face, but we hide in the darkest corner, frightened and alone.

Let’s aim not to be spiritual Snorris, ignoring the means of grace, but let us run to our Heavenly Father with all our needs, relying on Him, rather than an earthly escape route that might not serve us well. And be careful who you serve with your writing, some positions as Resident Story Teller might have strong strings attached!

(There is an article on Wikipedia about Snorri. I went with what the tour guide from Virtual Trips told us. If I got it wrong, it must be because I misheard or misunderstood what the guide told us!)