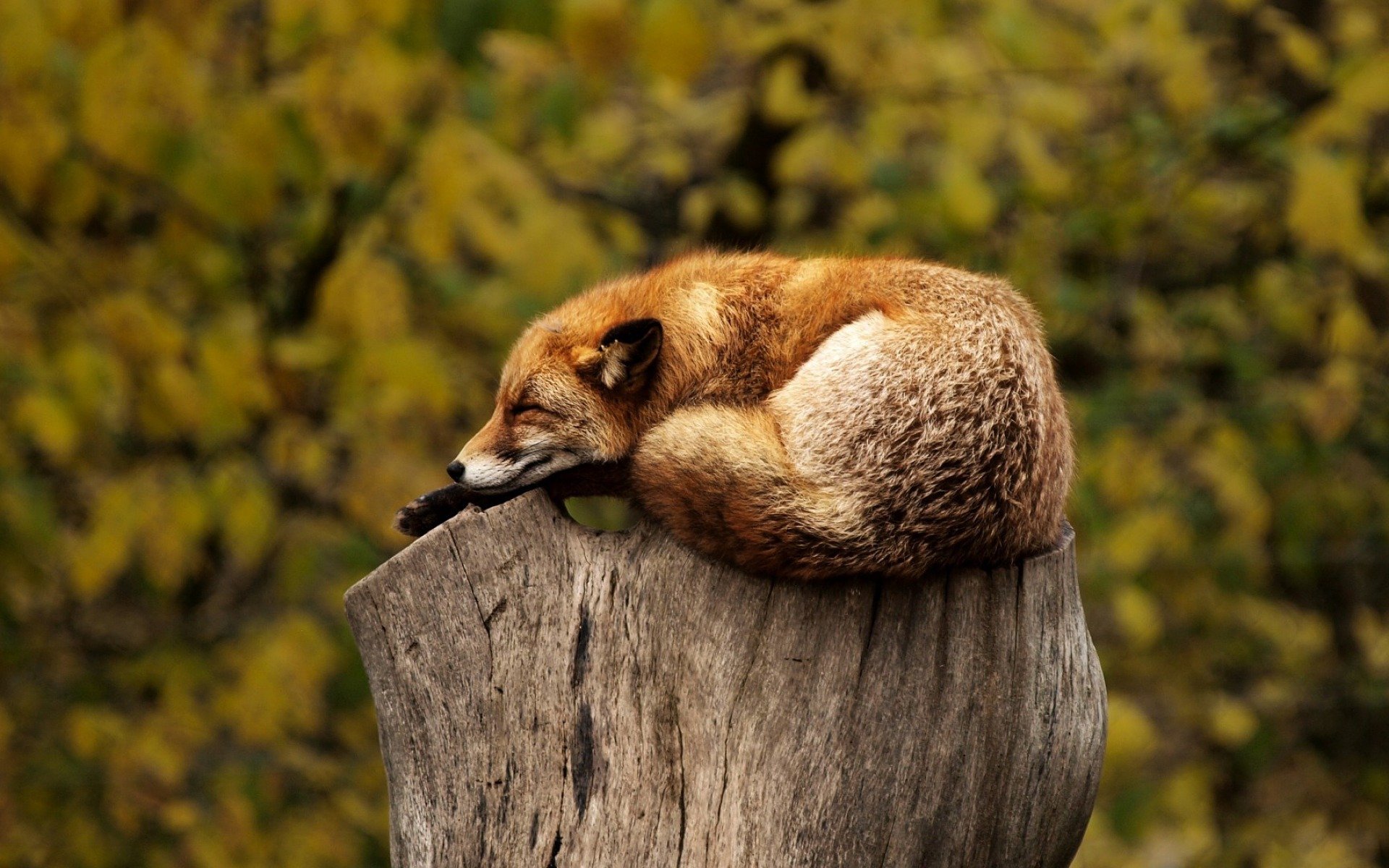 This was my November’s contribution to the Christan writers blog, More Than Writers.

One of my favourite restaurants in the Netherlands was called “Rust een Weinig”, Rest A Little. Such a quaint place, amazing food, lovely name. (Now closed, no rest for the wicked, obviously).

Today NaNoWriMo ends, the National Novel Writing Month has come to an end for another year.

This year wasn’t as stressful as last year, I’m not as writing-exhausted. Last year, I swapped projects halfway through the month. I had started off with a story set in Venice. Somehow, I struggled to get words into chapters, the story was boring me to tears.

I suddenly realised that there was no law that said I had to write the Venice story. It was just something in myself, feeling I would be a failure for giving up, that made me sit down every evening, dragging myself through another chapter. So, mid-November I started on the sequel to Walled City. It was a story I had really looked forward to writing, and the words just came. By the 30th, I was 50,000 words into Beyond The Hills, loving it. I was also exhausted, dreading the writing.

I love writing, sitting down and just making up a story is so much fun. I love posing the question, “What if…,” and seeing the answer. But I was tired of the hours it took each evening, so I decided to give myself a break. It felt wrong though. You see, early December my debut novel, Sapphire Beach, was launched. Surely that made me a writer, and writers write, right?

Again I felt pressured, and who by? Just myself, really. So I looked at it a little more, and realised that often it’s pride pressurising me into things. “I’m a writer, I need to…” or the pious one “God has given me talents, surely He wants me to develop them?” Often we can be driven by ‘ought to’, a false sense of duty. There was no duty in this case at all. It was merely something I had put on myself. Nobody was waiting, no promises had been made, it was simply me feeling that I should behave like an author. There is no law that says we need to write every single day in order to think of ourselves as writers. Why are we so quick to be under law, and not under grace? Even as Christians, are we making up rules as we go along, forgetting that we are free in Christ?

Jesus took His disciples aside, making sure they rested. It is easy to lose the joy of the Lord and its strength if we don’t rest. Maybe we need only a little rest, like a wonderful meal out, maybe we need more. I’m still working on the sequel, and December will still see me writing, but I will rest when I need, or even when want it. So let’s obey Christ when He calls us aside, Rust Een Weinig, and draw closer to Him in the coming weeks!