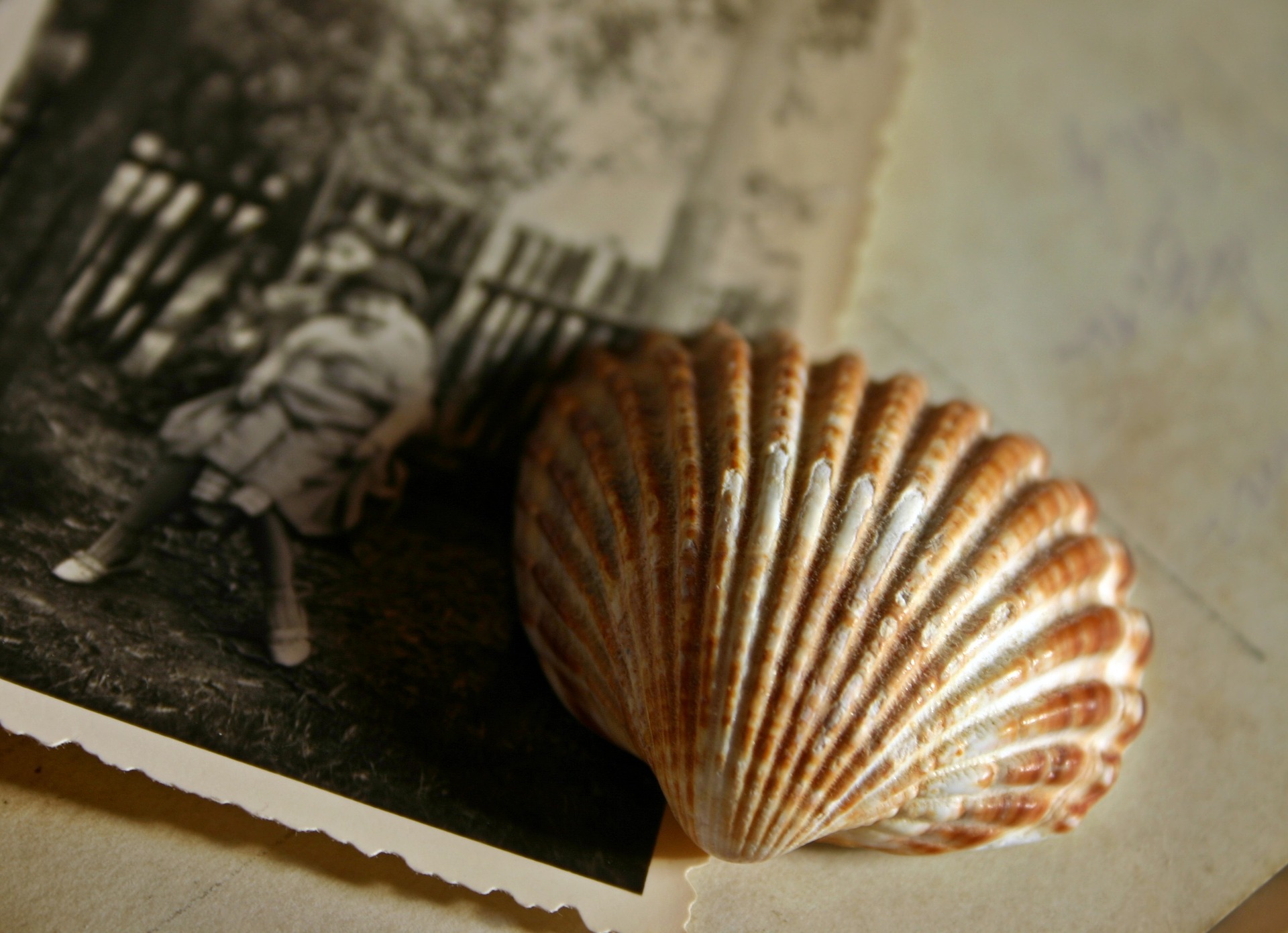 When we were little we used to love looking at our baby album. Having been born late seventies, mine was a bright green, matching the special announcement card that was sent to friends and family.

It’s something we as a family don’t have. Not only are there no photographs of me growing bigger and bigger with a baby bump (not talking about the growing bigger part here!), or black and white scan pictures. We’re also talking about no baby photos, no ‘first socks’ type things. And we’re very blessed, for the foster carers who took such wonderful care of our four did manage to collect and keep a lot of ‘firsts’. Of course, our little-not-so-little one was young enough for us to experience a lot of firsts, like sleepless nights because of teething, haha.

Like most adoptive families, we received ‘Life Story Books’ from our children’s social worker. And today, I want to talk a little bit about those kind of books. Not everything is about my children’s books, I’m also incorporating things I have heard from other adopters. So it’s rather generic, because of confidentiality and all that.

A Life Story Book tells the child (or should do!) how and why they are adopted, and tells them about their roots, their birth family and their time in foster care. It often ends by telling them about the court order made for them to be adopted. It is usually made by social workers, with some help from foster carers, although I have heard foster carers making the books too. Sometimes the placing authority doesn’t make a book at all.

The book can be helpful if it’s made properly. It is lovely to have some older pictures (quite rare it seems, causing a lot of stress for foster carers and adopters when school insists on all children bringing in a baby photo!).

It is also very useful for talking about their life experiences with the children. It helps to back up your story, to stop all fantasies (I was kidnapped, in reality I’m a princess! Or in my daughter’s case, after watching ‘Annie’ “I think I’m an orphan who should be living in an orphanage or on the streets!”). It helps to then sit down, and read about where they were born, and when they went to live with the foster carers and why. It is good to show how they did still see their birth parents, and that the decision was made by the judge, and that it actually took a long time to come to that decision.

There are problems as well. Often the book is very cheery about it all. The words ‘lovely’ and ‘wonderful’ and even ‘happy’ appear a lot throughout those kinds of books. Now, as I said in another blog, there isn’t much that’s lovely about adoption, apart from our side as adopters of course. For the child, adoption or foster care isn’t ‘wonderful’ however kind and caring the foster carers might be!

Often, the books show pictures of the child(ren) with their birth parents. Smiling, happy pictures. This causes a lot of confusion. “You told me I wasn’t safe, but look at me here sitting with them, eating ice cream, and we’re all hugging and smiling?” The social workers comments can be very one-sided too, as they obviously don’t want to upset the children, so they tell them how much their birth parents enjoyed watching them play. What they don’t mention is that more often than not the child would have to go home with the foster carer without seeing the birth parents, as they were too stoned to turn up, too drunk to be allowed into the ‘special meeting place’ or they simply didn’t bother to attend.

Of course, by the time a child looks at his/her Life Story Book they often will have forgotten about the no-shows, the deprivation and abuse in the birth family and the trauma they suffered as a consequence. All they have is the adopters telling them that their birth family wasn’t safe. A picture says more than a thousand words though, so what’s unsafe about being in a playground with a smiling mum and dad? What’s wrong with eating an ice cream on a smiling adult’s lap?

There are no pictures of a toddler in full meltdown because they don’t understand why they have to leave the contact centre already. Or the anger of a pre-teen returning to the foster carer’s house in a dreadful mood because the parent didn’t turn up like they promised they would. Or the confusion in a young child when the parents tell them they’ll be home next week whilst the foster carer explains that this was actually the goodbye meeting, as they’re having new parents in a few weeks…

I haven’t heard anyone whose books included pictures of the birth parent’s house and the state the children might have been in. I know the psychologist who works for our adoption agency often says that really it would almost be better to have a picture included with the needles on the floor, or the totally bare cupboards, or urine soaked mattresses on the floor… Of course, that would be terribly distressing, but at least it would be honest!

One positive point about the books we were given was that the social workers had laminated the pages of the books. Other families weren’t that fortunate. Some photographs are irreplaceable, and can be ripped up in meltdowns and angry outbursts. More and better information is needed though, as those books are actually very important. It’s a link to their past, and like the way we used to love looking at old pictures as a child, so our adopted children want to see ‘where they used to be’ before this new phase of their lives. We used to love looking at pictures of our mum smiling at us when we were a baby; we could feel her love for us.

Those kind of pictures might be missing, but surely more effort could be made to get a better book put together? I love the idea several adopters have mentioned, when they put the book together themselves. They start off with pictures and descriptions about now, in the adoptive family, then turn to their birth family and earliest experiences, followed by foster care. Then they finish the book with their adoption, and the here and now. So although it does include birth family and foster care, it is grounded in the adoptive family.

I love that approach, and I wish I had the time to do this for my children. As it is, they have now all seen their books, and we read them together. For my oldest I copied and printed the pictures of herself as a baby and toddler, which she loved! It’s answered a lot of questions, raised a lot of new ones as well. We talked about it afterwards, and they bring up more questions every now and then. But at least they’re now watching ‘Annie’ without feeling the need to imitate her…